There is something irresistibly charming about an underwater French explorer wearing a red cap. Jacques Cousteau, a filmmaker, author, and inspiration for Wes Anderson’s Steve Zissou, captured the imaginations of young and old alike with his informative and poetic underwater documentaries. No one but the French could so gracefully weave reflection on life into a nature film. 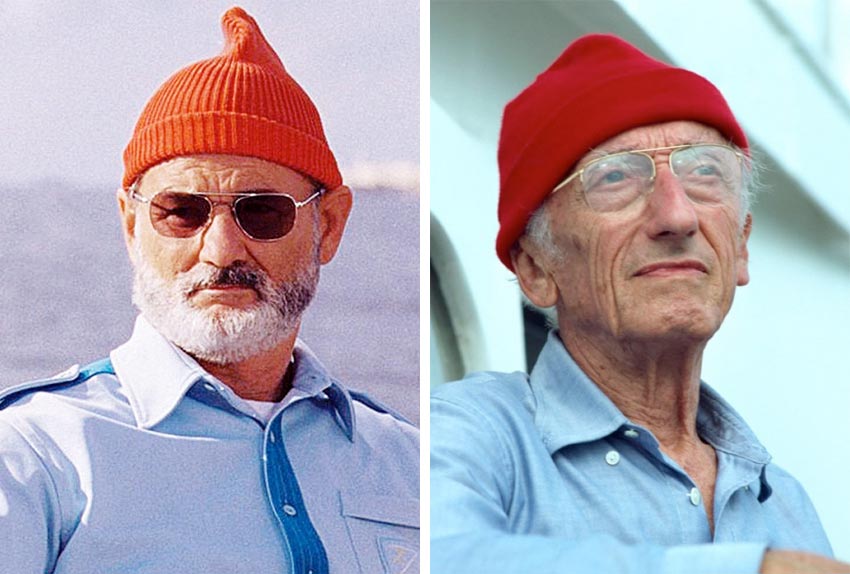 Cousteau initially began his career in the military, but while training to become a pilot almost died in a car crash. During his recovery, he began swimming every day in the Mediterranean and was lent a pair of underwater goggles. He was amazed by the oceanic world he could suddenly view with clarity. His pursuit to spend longer and longer amounts of time underwater filming and exploring led to the invention of the first Self-Contained Underwater Breathing Apparatus (SCUBA).

Soon after Cousteau leased the Calypso, the ship he would use for the next 4 decades, from a friend a grand total of 1 dollar a year. He outfitted the ship with scientific and film equipment and set sail to capture everything from the world of sunken ships in the Mediterranean to sharks in the Yucatan. 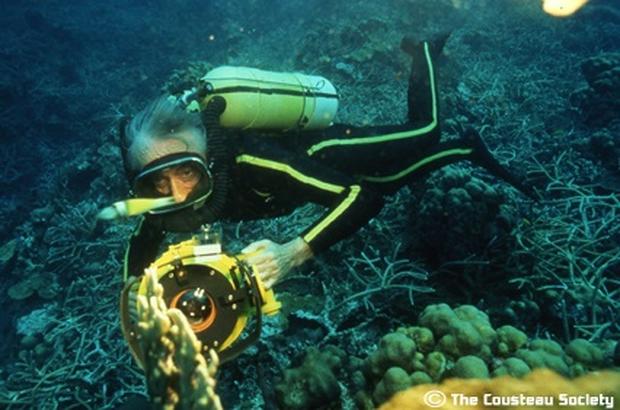 Over the course of his life he created over 115 films and books. Although there are a plethora of nature documentaries available, Cousteau’s adventures on the Calypso will always be a favorite. We see the joy Cousteau has in his work, and are compelled to feel childish delight as we walk alongside him on the bottom of the sea.

Today, his legacy is continued through the Cousteau Society, an organization that continues to support scientific research and protect the watery parts of our planet.